Sam Raimi devrait produire l’adaptation de The Last of US. 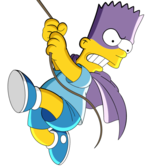 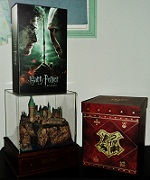 Jackelrhum a écrit:Sam Raimi devrait produire l’adaptation de The Last of US. 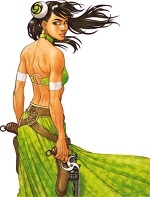 
The last time we saw Ellen Ripley, she was crashing towards Earth on the pirate ship Betty, having just escaped the destruction of the Alien-infested Auriga. The path was clearly mapped for a fifth, and possibly final instalment of the Alien franchise following Jean-Pierre Jeunet's Resurrection, but it wasn't to be. Instead, we got the (now non-canon) Alien Vs. Predator films, and later, Ridley Scott's controversial prequelboot Prometheus. But speaking at a Q&A following an Alien/Aliens double-bill at the Hero Complex festival, Sigourney Weaver has revealed that she would like to revisit Ripley one more time.

"There's more story to tell," she said. "I feel there’s a longing in certain groups of fans when I meet them for the story to be finished because we really left it up in the air and I feel a bit badly about that because I was part of that decision making process. I didn’t want to make four and five in a bundle. I think it’s hard to make these films all in a big lump. You need time to sort of let things resonate so I can imagine a situation where we could at least finish telling her story."

Weaver has a definite point. By today's standards there were long gaps between each of the Alien films: seven years separating Alien and Aliens; another six until Alien3; and five before Resurrection. Weaver was a slightly reluctant participant in Aliens 3 and Resurrection, but time and fan events have clearly brought her around to the possibilities of one more shot.

What might the plot be? Back in '97 many speculated about the possibility of something inspired by Mark Verheiden's '90s Earth War comic series for Dark Horse, but, muses Weaver, "I don't think Alien belongs on Earth popping out of a haystack, which is where I was afraid it was going to go. I feel it should take place in the far reaches of the universe where no-one in their right mind would go."

She says there are "very few filmmakers that I can think of that I would want to entrust this to", however, which raises some interesting issues. Ridley Scott, Alien-wise, is now invested in his re-envisioned Prometheus universe and about another 16 projects in development. James Cameron plans to be tied up with Avatar for years to come. David Fincher will go nowhere near the franchise after his Alien3 experience (not even participating in the much-improved restored cut). And Jeunet's fourth instalment is... not loved. What other names might number among Weaver's "very few", we wonder.

"I certainly know young filmmakers who are interested in doing it," she teases. "I haven't done anything about it, but it could happen, and ﻿I think that would be very satisfying, at least to me...".

The ball, it would seem, is in studio Fox's court, and we'd imagine there are casual what-if conversations happening already. In a climate where the Conan films can write off a reboot and return to original continuity, a real Alien 5 suddenly looks like far more of a real possibility than it did a week ago. Give us your thoughts in the comments below, and we will, of course, keep you posted on what, if anything, transpires. 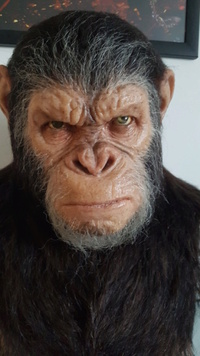 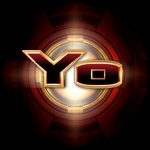